Precipitation across the region varied substantially in 2015, ranging from just under 40 inches to greater than 50 inches at several locations across the State (Figure 6). 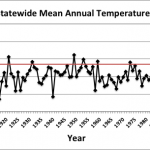 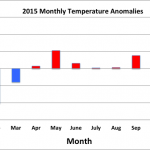 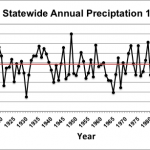 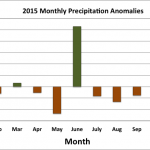 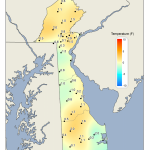 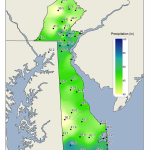