Skip to content
Posted on February 7, 2016 | by Dan Leathers

Data from the Delaware Environmental Observing System (DEOS) shows that temperatures were near normal across most of the State, with small departures at most stations (Figure 3). Total liquid precipitation was near, or just below normal across the entire State. 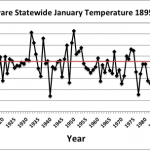 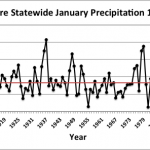 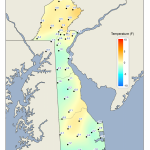