Preliminary data indicates that the statewide average temperature in September was 74.0°F, which is 6.0°F above the 1981-2010 mean value of 68.0°F (Figure 1). September 2018 was the warmest September since records for the State began in 1895. The eastern one-third of the United States shared in the extreme warmth, with many cities breaking September temperature records (Figure 2). 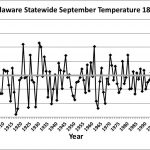 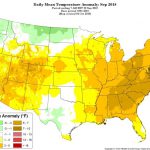 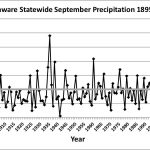 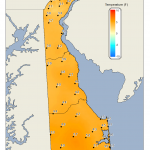 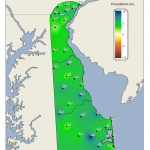 Figure 5. September 2018 precipitation departures (inches) from the 1981-2010 mean based upon DEOS station data.