Temperatures were above normal across most of the western one-third of the country (5 – 10o F), while below normal temperatures were found across the Great Plains.  Most of the eastern United States saw near normal temperatures during the month (Figure 5).  Precipitation was generally below normal across the majority of the United States, while above normal precipitation fell across the southeastern portions of the country (Figure 6).  The 500 hPa height pattern for September exhibits a ridge dominating the western portion of North America leading to generally warm and dry weather across that region which continues to contribute to the severe wildfire season (Figure 7). 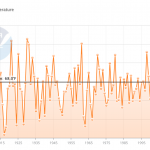 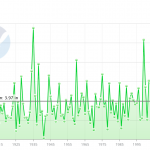 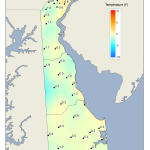 Figure 3. September 2020 average temperature departures (oF) from the 1981-2010 mean based upon DEOS station data. 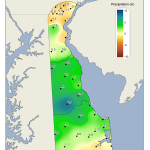 Figure 4. September 2020 precipitation departures (inches) from the 1981-2010 mean based upon DEOS station data. 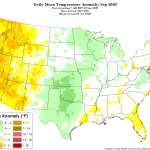 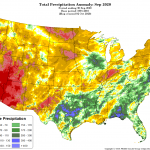 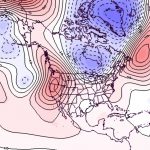